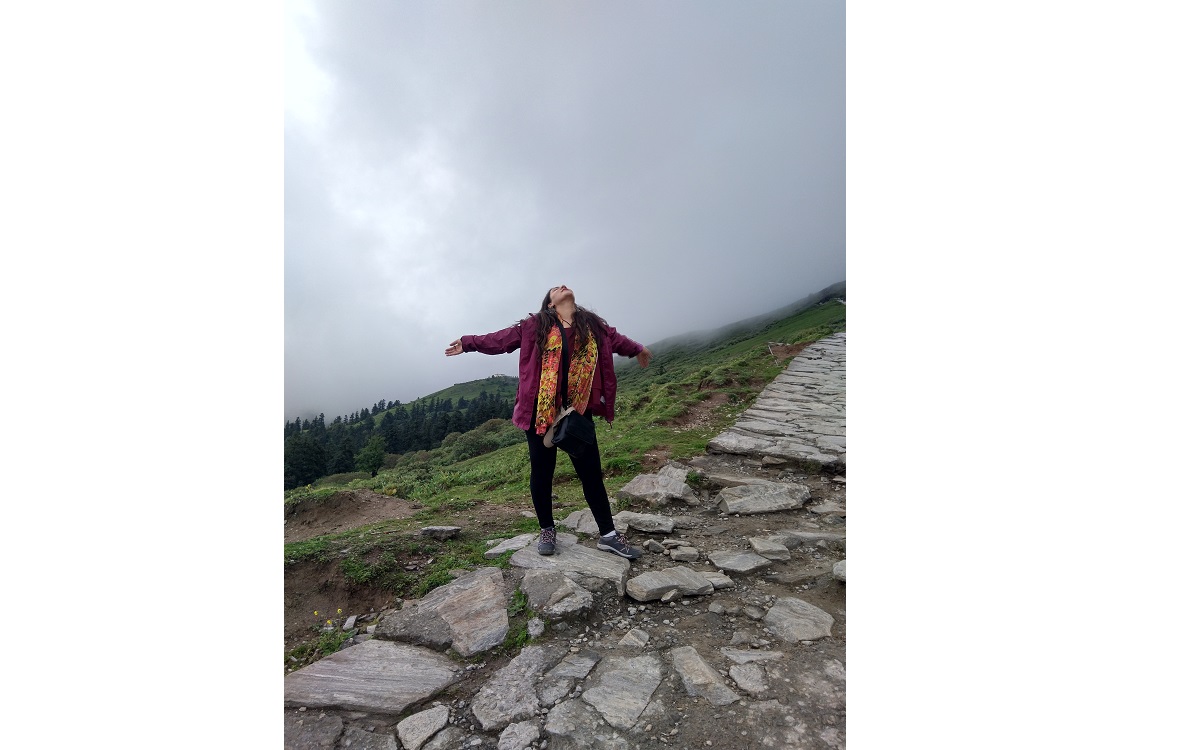 So, I was contemplating for a long time to go a trek. It was an year since I visited jalori in summers of 2018. I was about to book a solo trip to Chopta Chandrashila but my dear Rammo ‘@raman8567‘ said yes which was very unlikely. And we decided to take this trek asap and booked it for the first weekend of July.

Though it were not just two of us. We were accompanied by 11 other strangers.
This journey has so far been the most tiring one as i am shamelessly very dominating and adamant when it comes to navigation in the moutains as I presume I know the mountains better than anyone (especially Delhi wale). 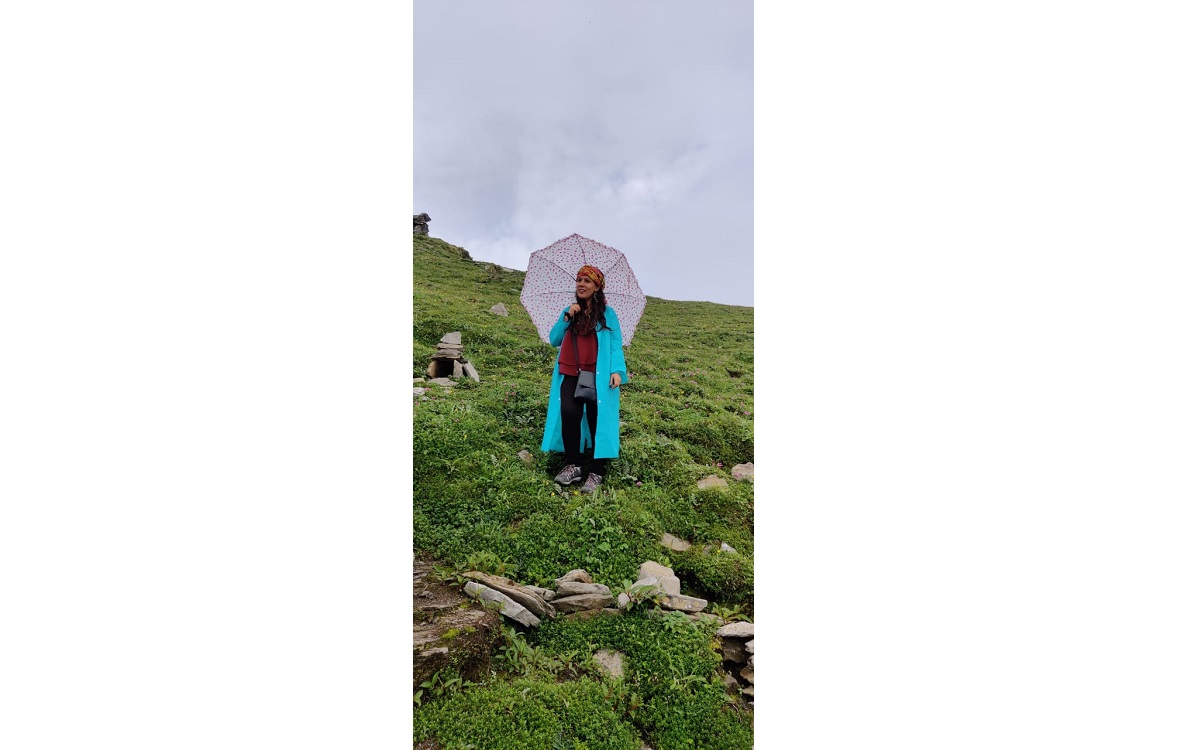 At about 11 am in the morning after crossing Agastyamuni the traveller halted for a quick rejuvenation at a spot near the banks of Mandakini river. After 20 mins of selfie frenzie we started off and as I was seated just behind the driver seat, I was able to manipulate the driver. We took a shortcut to Chopta as the Sign Board read – “Shortcut To Chopta – 44 KM’.

Out trip co ordinator ‘@namanjain_21’ was a bit anxious as he did not recognize this route and was worried. So he asked the driver to take a U-Turn. But as I told u, the navigator adamant me ,did not let them. Actually it was not the adamancy that did not let us take a U-Turn but was a fear of heights.

Anyways that day we ended up unfurling a stupendous serpentine road that we would have never encountered if we had followed the normal routine road. 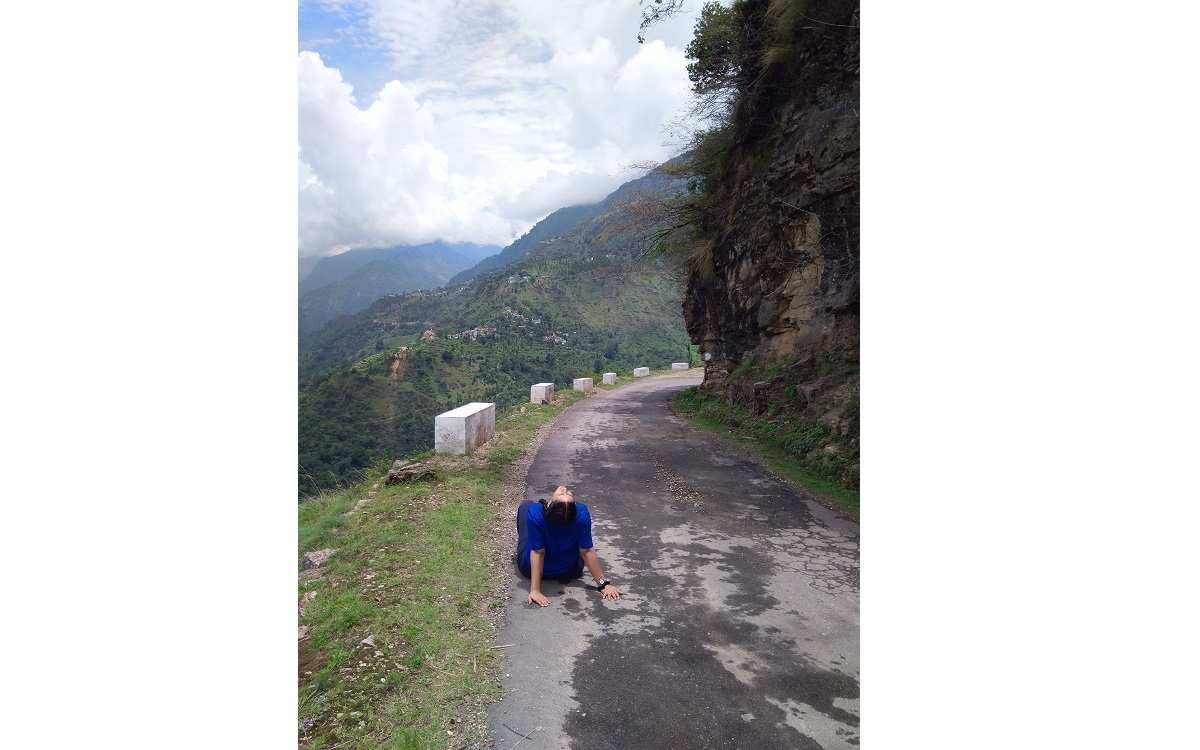 Sometimes you need to break the monotony and your unbridled instincts..!!!!